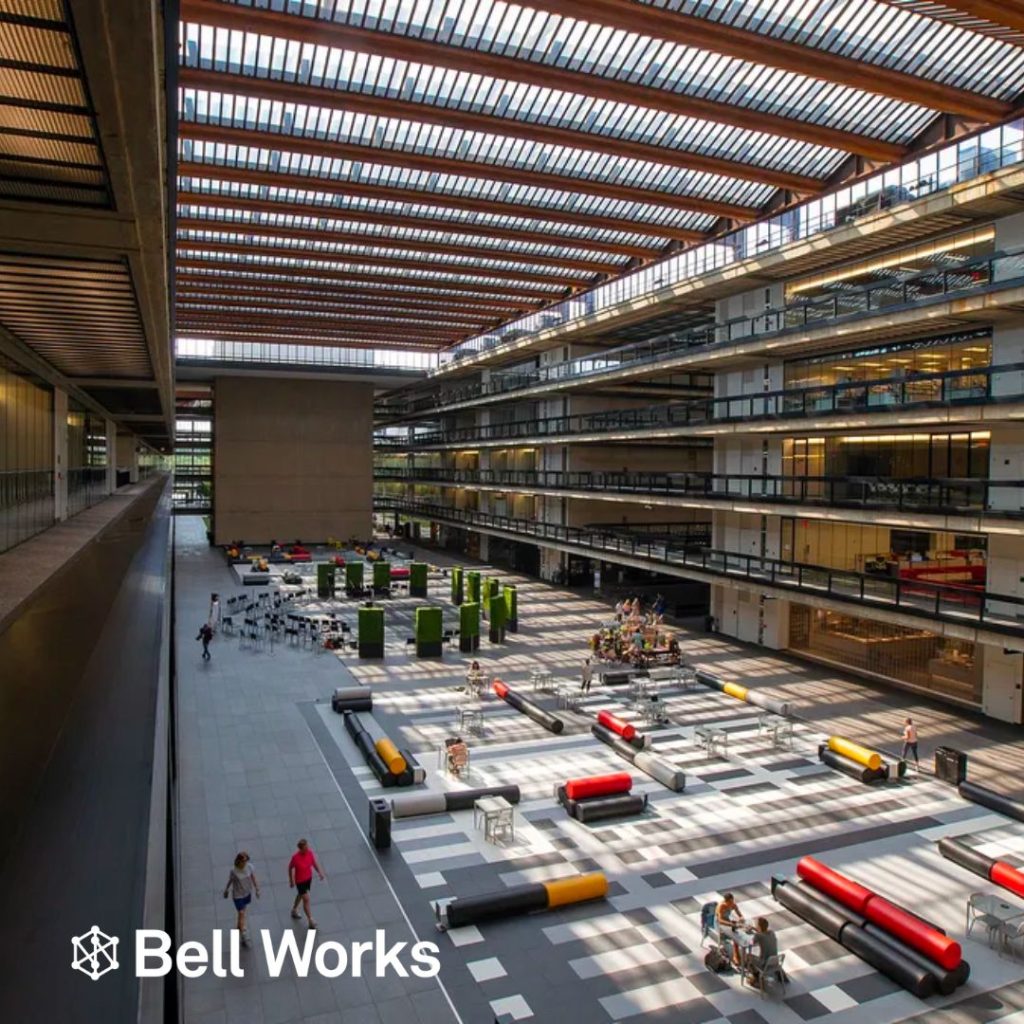 How SABRE Brought Downtown to Your Town

The Bell Works story begins with science and innovation. Opened in 1962 and designed by famous architect Eero Saarinen, who designed such structures as the TWA terminal at JFK Airport, and St. Louis Arch, the former Bell Labs building was once home to nine Nobel Prize winners and monumental breakthroughs. The space has been the site of such breakthroughs as confirming the big bang theory and developing satellite radio technology.

Now, the iconic space is getting a refit, where it is transforming from a scientific development mecca to first of its kind “metroburb” described as “an urban hub. A little metropolis in suburbia.” 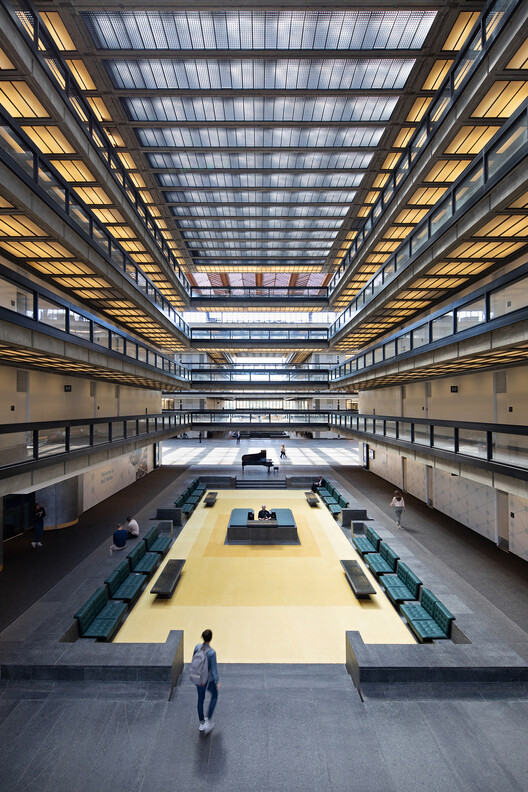 Architect of the Transformation

In 2018, SABRE started to conceptualize this massive transformation from one quintessential space to another. The new concept provides unique amenities usually seen only in downtown spaces. Some of the highlights Bell Works features:

SABRE helps tenants navigate complicated leases and find the right locations within the building to maximize traffic and exposure. The building’s office space is currently 95% full, while retail and entertainment is 85% full. We work to find the right balance of retail and entertainment to make this not just a local destination, but a place people seek out and travel to. SABRE is currently working on a second Bell Works location outside of Chicago because of the popularity of this concept. 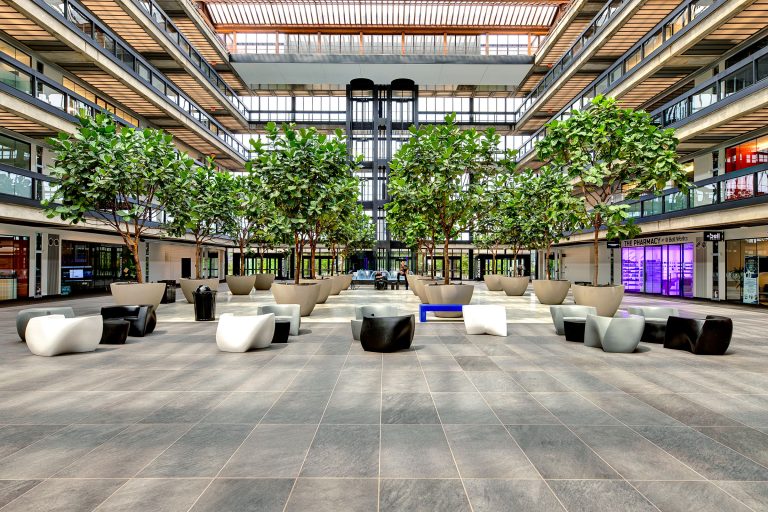 Bell Works New Jersey is a unique concept that features a massive all-indoor space, keeping customers out of the elements. The first-of-its-kind blended-use building balanced office, retail, and entertainment to make it a true downtown in the middle of a neighborhood.